Home
Private tour in Vietnam
How about living in Vietnam ?

How about living in Vietnam ? – Are you interested in life in Vietnam? Vietnam’s society is comprised of various minorities and cultural influences. With our guide on living in Vietnam, its population, housing, healthcare, and education, you will quickly find your way around the easternmost country on the Indochina Peninsula.

Life in Vietnam is rife with elements of different cultures. Especially in Hanoi, traces of French architecture are still prevalent over half a century after the country won its independence from the colonial empire. Chinese influence on civilization, government, and other aspects of life in Vietnam can also be seen. 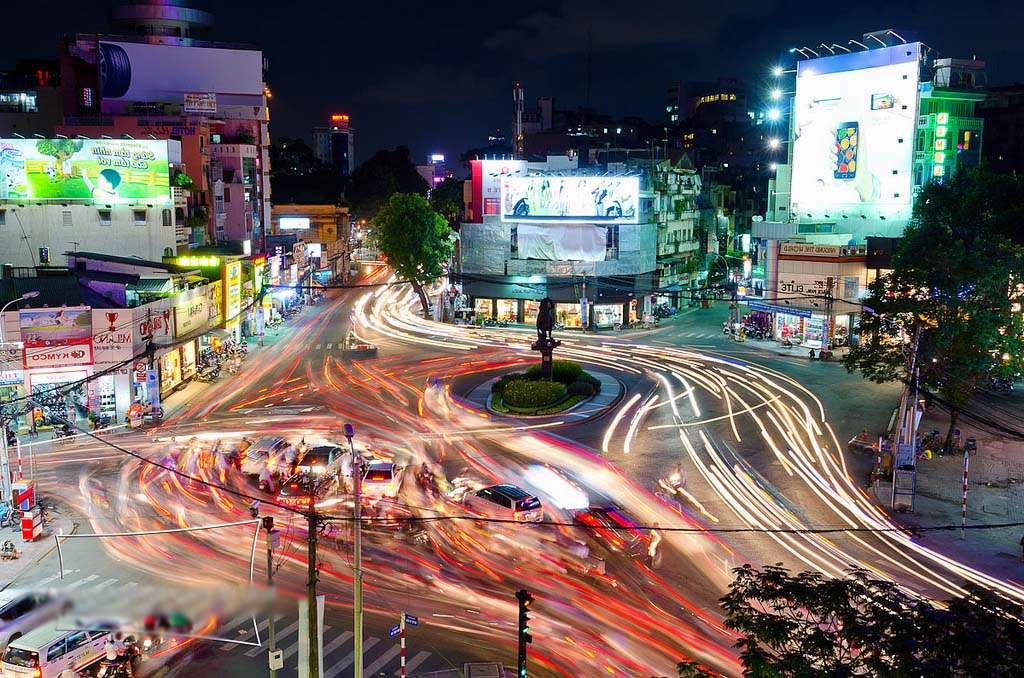 Expats living in Vietnam can experience an ancient culture, which is considered to be the oldest in East Asia. Centuries after the first Chinese invasion, you can still find the remains of the historic achievements of Vietnam’s golden era, in both the scenic, rural countryside and the big cities like Ho Chi Minh; or rather Saigon as it was known in the past and still is today by a large portion of the Vietnamese.

Vietnam’s population: homogeneous and not religious

The biggest ethnic group in Vietnam is the Kinh, making up a large majority of the population. In terms of religious affiliation, most people living in Vietnam claim none, although a mixture of Mahayana Buddhism, Confucianism, and Taoism remains important. Of those who do claim religious orthodoxy, 9.3% are observing Buddhists, while an even smaller part is Catholic. The latter is a remnant of the French occupation, which brought Catholicism to those living in Vietnam.

Housing can be a tricky topic if you plan to move to a city. Urban spaces like Hanoi and Ho Chi Minh City are often overcrowded, and the cost of rent can be rather high. The first step is to decide on the neighborhood you prefer.

Many expats work in industrial or business districts. These, however, often lack decent residential areas or are too crowded for expats living in Vietnam. For this reason, many expatriates choose to settle in the suburbs or residential districts, facing long commutes to work. 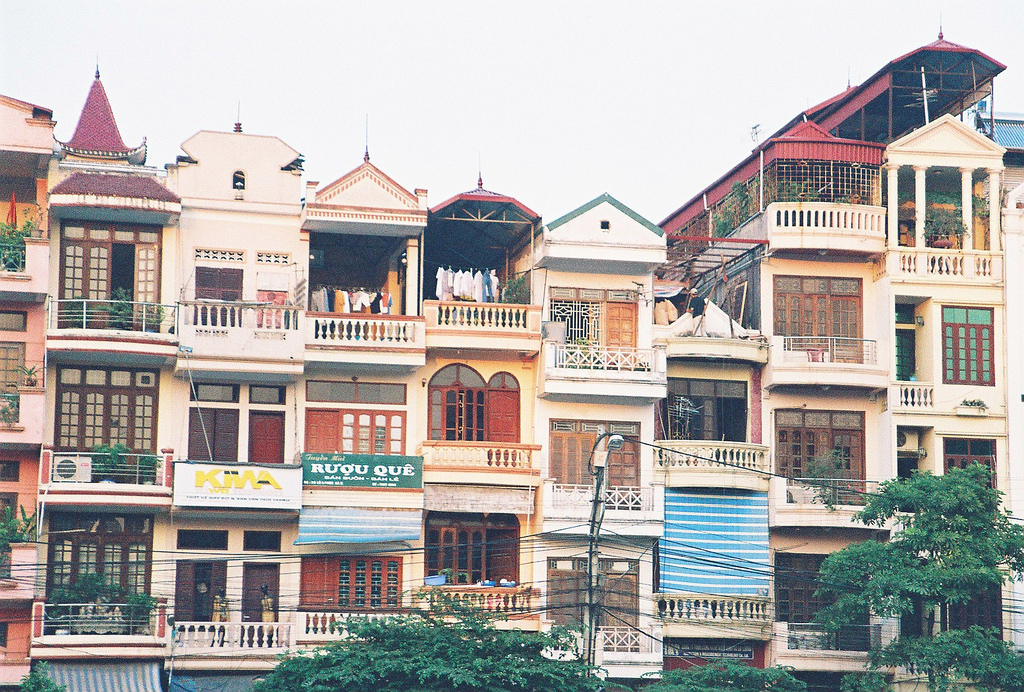 Expat neighborhoods: perfect for your family

Expats on the real estate hunt also have to make another choice: some prefer the high living standard typical in expat neighborhoods, while others would rather fully immerse themselves in Vietnamese culture.

For example, district 2 and district 7 in Ho Chi Minh City are full of expats working and living in Vietnam. Both offer peaceful developments with large houses and access to green spaces, the latter of which is rare in urban centers. Although these districts will not give you the typical Vietnamese living experience, international schools and nurseries are right around the corner.

Thus, if you are planning on living in Vietnam with your family, these areas, far from the chaos of the city center, may be the right choice. But be aware that the prices have recently been soaring. A flat in these districts can be rented for as much as 2500 USD a month.

As an expatriate living in Vietnam, you can choose between multiple different types of accommodation:

Serviced apartments are a good choice if you are planning to stay for only a couple of months. They are usually located in high-rise buildings or hotels and come fully equipped with furniture, a reception, a gym, and restaurants. Services like housekeeping are also included in the rent.

Regular apartments give you more independence and flexibility aside from leaving more money in your wallet. Renting an average apartment, of course, also means that you will have to organize many details yourself, such as having utilities connected and dealing with your landlord.

Houses can be rented as well, with and without furniture. This is probably the best option for you, if you will be living in Vietnam with your family and need space. Unfortunately, finding a house to rent may be difficult in some densely populated areas.

Renting a room is, naturally, the easiest and cheapest option. This makes sense if your income is relatively small but you don’t want to move too far out of town. Rooms often come with a bathroom and shared kitchen. They can be rented furnished or unfurnished.

Us on Social Network

This website uses cookies to improve your experience while you navigate through the website. Out of these, the cookies that are categorized as necessary are stored on your browser as they are essential for the working of basic functionalities of the website. We also use third-party cookies that help us analyze and understand how you use this website. These cookies will be stored in your browser only with your consent. You also have the option to opt-out of these cookies. But opting out of some of these cookies may affect your browsing experience.
Necessary Always Enabled

Any cookies that may not be particularly necessary for the website to function and is used specifically to collect user personal data via analytics, ads, other embedded contents are termed as non-necessary cookies. It is mandatory to procure user consent prior to running these cookies on your website.